Nelson and the Magic Cauldron 2 - The Journey

This classic Point & Click Adventure (completely in 2D) is planned for Windows and Mac (on Steam). The Kickstarter campaign for this project was successful. The game is in development.

In the sequel, Nelson has to get to a magical competition faster than his opponent. For this, he and his friends travel by airship where everything goes wrong.

There will definitely be a reunion with the main characters from the first game. The sequel should be completely playable in English and German and should be twice the size of the first part. 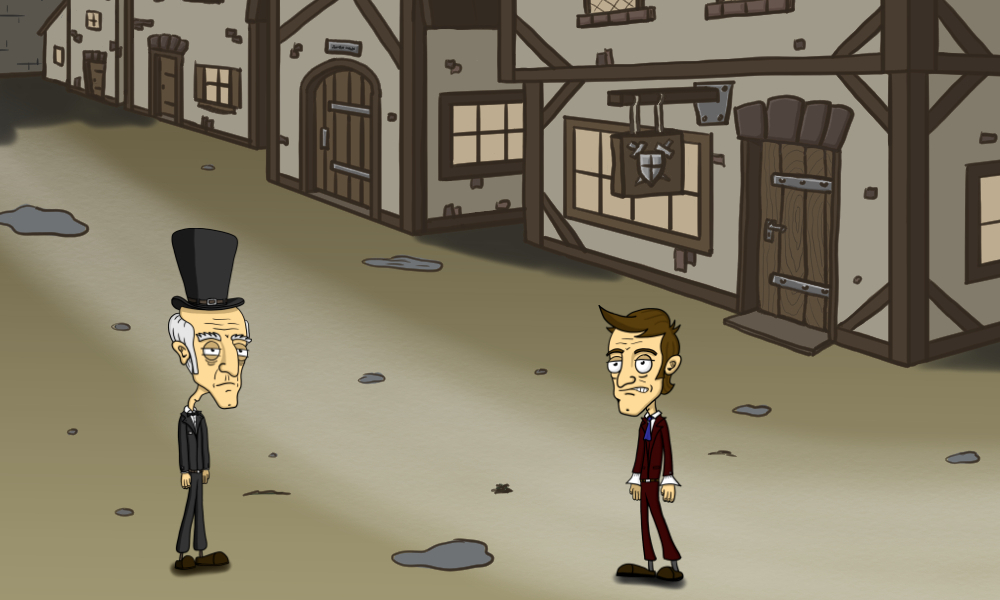 Nelson and the Magic Cauldron

This classic Point & Click Adventure (completely in 2D) has been released for Windows, Mac and Linux (on Steam) and for iOS. 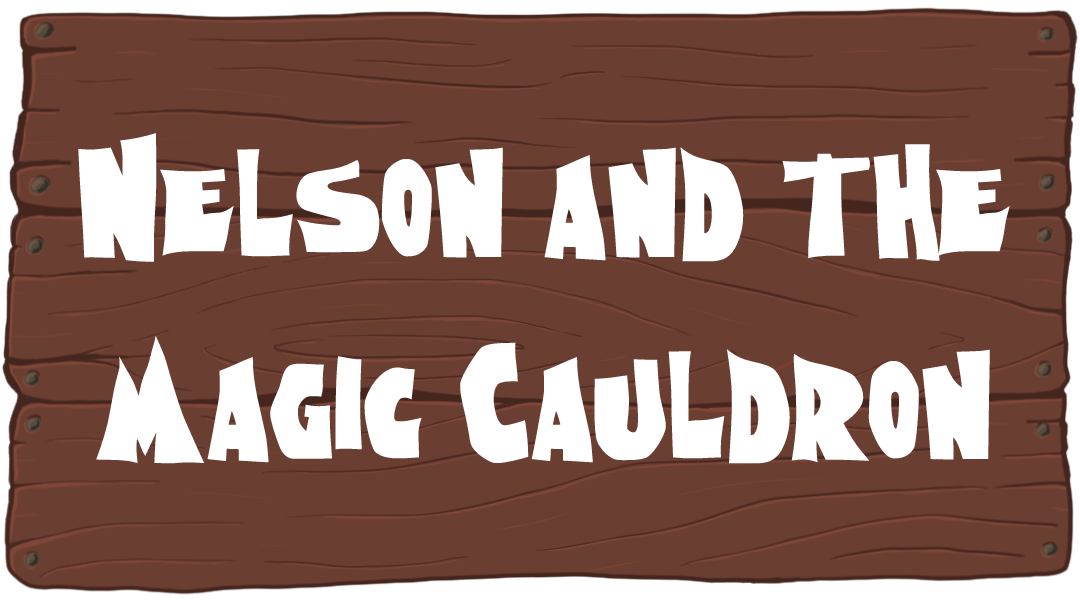 This game takes place in a fantasy setting, where a young man called Nelson inherits a cabin from his deceased uncle Sid, not knowing, that the uncle had a magic cauldron during his lifetime. Nelson travels to the island, where his uncle lived and could not imagine, that the legacy will not mean wealth but responsibility.

There are a lot of crazy characters, including dead uncle Sid - who will appear as a ghost -, the stone cold undertaker, the confused baron, a soup-cooking witch and the vegan zombies. It is a game of magic and a lot of humor - with many hidden jokes about other games and movies - as a homage, of course.